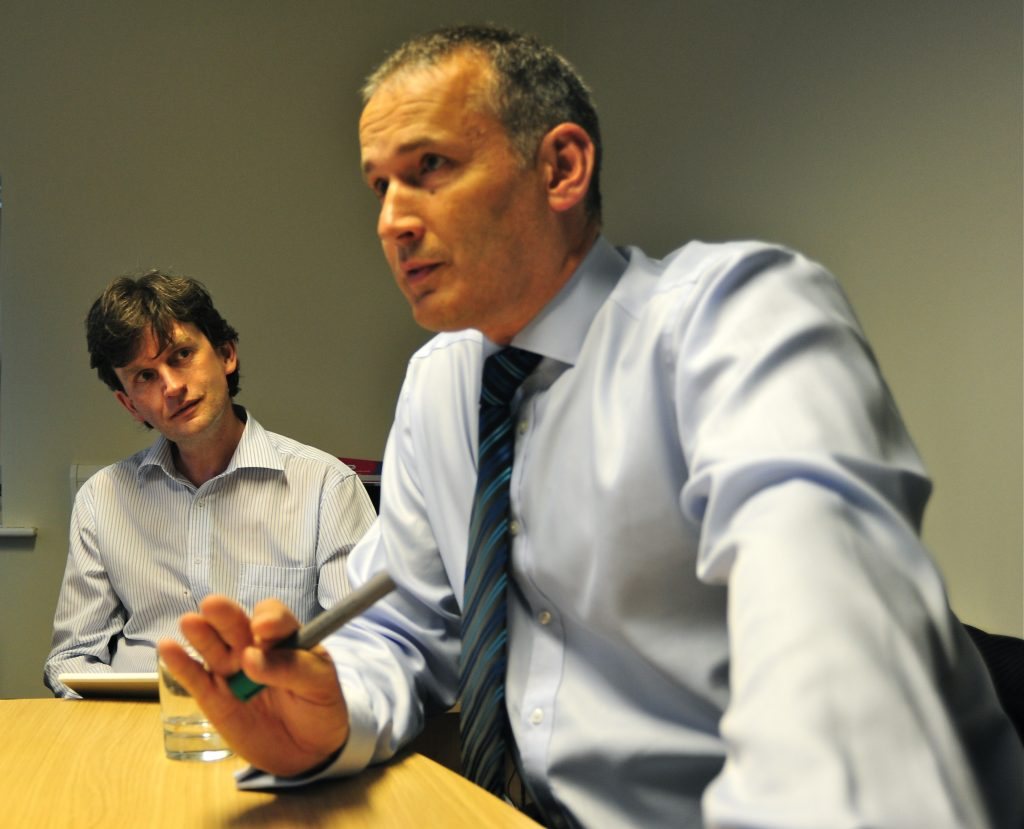 Guy Pocock, founder and Managing Director of Lakes Training Solutions has led the Company since its formation in 2009. The Company has grown its client base to include County and District Councils, international retail companies, large hotel groups, schools and colleges, voluntary sector organisations and the British Army to name but a few!

Lakes Training Solutions attributes its success to providing training, learning and development that the client wants, as opposed to what other people think they need. The focus on all the training delivered is around ‘practical application’, in other words being able to take the learning from the classroom and apply it in a practical, meaningful and realistic way in the workplace.

Prior to founding the Company, Guy served as a police officer with Cumbria Constabulary and on Central Service (Home Office) secondments for 31 years. During this time he worked both operationally and within the learning and development arenas where he designed training programmes at local, regional and national levels. After leaving the police service he was appointed as a lecturer at Kendal College (graded as ‘Outstanding’) where he worked for two academic years prior to forming Lakes Training Solutions. Often his Clients require quality assurance assessments of the Company’s courses, and in the most recent classroom delivery assessment (October 2018) Guy was rated as ‘Outstanding’ by Cumbria County Council’s Leading and Development assessors.

During his police career Guy received a number of Chief Constables Commendations, a seldom awarded Association of Chief Police Officers (ACPO) Presidents Award and received a Police Staff College Scholarship to study. He sat for many years as a Judge for the prestigious National Training Awards. He holds a number of academic qualifications including a BSc Honours Degree and a post graduate Master of Education Degree in Training and Evaluation which was awarded with distinction.